Challengers defeated a decade-high four incumbents in the June 8 primaries for Virginia’s House of Delegates. Those incumbents are:

These House incumbents were the first to lose in primaries since 2015, when two incumbents lost to challengers. Two incumbents also lost in the 2013 primaries, and none lost in 2011.

The Democratic primary in House District 86 between incumbent Del. Ibraheem Samirah and Irene Shin is too close to call as of June 11.

In addition to the four incumbents defeated in primary elections, six incumbents—one Democrat and five Republicans—did not seek re-election, meaning at least ten newcomers will be elected to the 100-person chamber in November.

Democrats currently hold a 55-45 majority in the chamber following its flip in 2019. Fifty Democratic incumbents and 39 Republicans are slated to appear on general election ballots in November.

The primary election for Norfolk and Richmond in Virginia was on June 8. Candidates competed to advance to the general election scheduled for Nov. 2.

In Richmond, Antionette Irving defeated William Burnett in the Democratic primary for sheriff. Irving earned 55% of the vote to Irving’s 45%. No Republican candidates filed to run.

In the Democratic primary for Norfolk Commonwealth’s Attorney, Ramin Fatehi won with 61% of the vote, defeating Megan Zwisohn and Amina Matheny-Willard. The Republican primary was canceled as no candidates filed to run.

Primary elections for other local offices were canceled after fewer than two candidates filed. The major party filing deadline passed on March 25.

Jared Williams completed Ballotpedia’s Candidate Connection survey before the runoff. In it, Williams said that he “will be laser-focused on building a just and prosperous Fort Worth by growing strong jobs, affordable housing for our workforce and communities where families have access to safe neighborhoods, excellent public education and 21st century City services.”

In 2019, all Fort Worth City Council incumbents were re-elected to their seats in the May 4 general election. A total of 38,798 votes were cast in the 2019 mayoral race.

In 2017, the District 3 incumbent lost re-election, and the District 2 incumbent chose not to run. The vote totals in 2017 were lower than those seen in 2019 with 33,038 votes cast in the mayoral election.

Outside of Fort Worth, there have been six city council elections in the top 100 cities in Texas thus far in 2021.

Mattie Parker defeated Deborah Peoples in the Fort Worth mayoral runoff election on June 5, 2021. Parker received 54% of the vote to Peoples’ 46%. Parker and Peoples advanced to the runoff from the general election on May 1, 2021. Incumbent Mayor Betsy Price (R) did not run for re-election.

Prior to the election, Parker worked in education and as the chief of staff for the Fort Worth Mayor and City Council. She received endorsements from incumbent Mayor Price, Texas Gov. Greg Abbott (R), and the Dallas Morning News and the Fort Worth Star Telegram.

To read more about the mayoral runoff election in Fort Worth, click here:

To read more about city election in Fort Worth, click here: 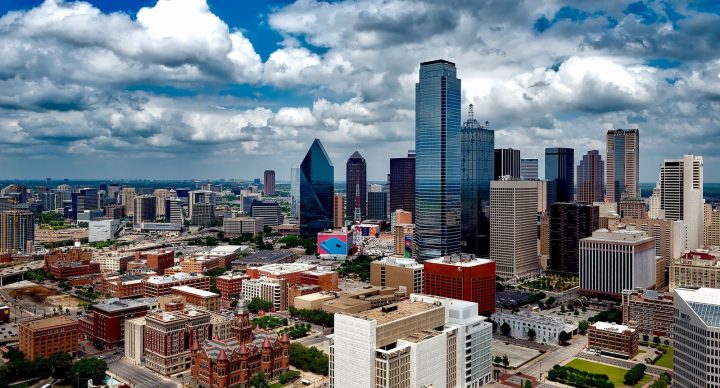 Elections for six of the 14 seats on the city council advanced to runoffs from the May 1 general election, including three with incumbents. One incumbent lost re-election. In District 14, Paul Ridley defeated incumbent David Blewett 61% to 39%. In District 4, incumbent Carolyn King Arnold defeated Maxie Johnson 55% to 45%. In District 7, incumbent Adam Bazaldua defeated Kevin Felder 64% to 36%.

Ballotpedia compared the performance of Joe Biden (D) and Donald Trump (R) in the 2020 presidential election to Democratic and Republican Senate candidates in each state.

Thirty-five U.S. Senate elections were held in the general election. Biden outperformed Chris Janicek (D) in Nebraska, Sara Gideon (D) in Maine, and the cumulative vote total for Democratic Senate candidates in Louisiana by the largest margins with a percentage difference of 27.0%, 22.5%, and 15.8%, respectively.

Biden underperformed Steve Bullock (D) in Montana, Doug Jones (D) in Alabama, and Mike Espy (D) in Mississippi by the largest margins with a percentage difference of 10.7%, 8.0%, and 7.0%, respectively.

Trump outperformed Allen Water (R) in Rhode Island, Bryant Messer (R) in New Hampshire, and Lauren Witzke (R) in Delaware, by the largest margins with a percentage difference of 19.2%, 11.4%, and 7.5%, respectively.

Trump underperformed Susan Collins (R) in Maine, Mike Rounds (R) in South Dakota, and Ben Sasse (R) in Nebraska, by the largest margins with a percentage difference of 14.6%, 5.7%, and 4.7%, respectively.

The statewide primary for Pennsylvania was held on May 18. Candidates competed to advance to the general election scheduled for Nov. 2. Four state legislative special general elections were also on the ballot. 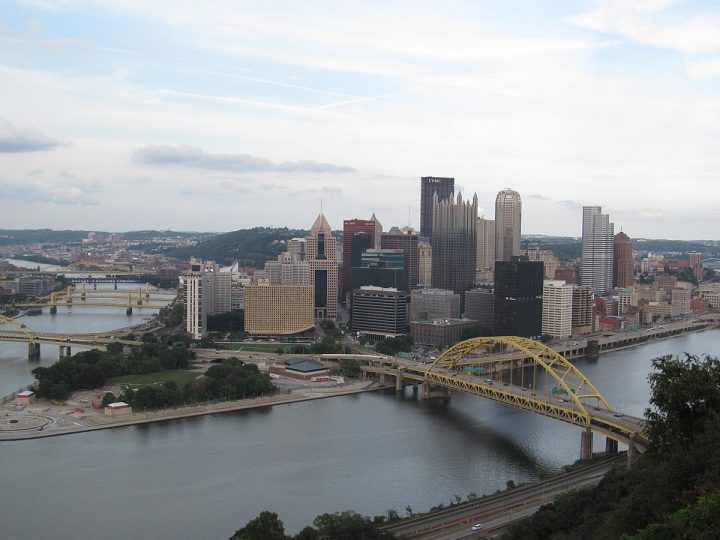 Ballotpedia identified 20 local police-related ballot measures on the ballot for the election on November 3, 2020, that qualified following the death of George Floyd.

On May 18, Pennsylvania voters approved two constitution amendments on the governor’s emergency powers, which were a point of conflict between the Republican-controlled Legislature and Democratic Gov. Tom Wolf during the coronavirus pandemic. According to unofficial results on May 19, both Question 1 and Question 2 received 54% of the statewide vote.

Voters also approved the other two statewide measures on the ballot by votes of 71%-29% and 72%-28%, respectively.

Ballotpedia did not identify ballot measure committees that supported or opposed the constitutional amendments. Americans For Prosperity and The Commonwealth Foundation—both 501(c) organizations—spent about $150,000 through independent expenditures to support Question 1 and Question 2.

The Pennsylvania amendments were the first in the country to address the governor’s emergency powers since the pandemic began. In 2021 or 2022, at least six other states will vote on at least seven other ballot measures in response to the coronavirus pandemic and related restrictions. In November, Texans will vote on a constitutional amendment to prohibit the state or any political subdivision from limiting religious services or organizations.