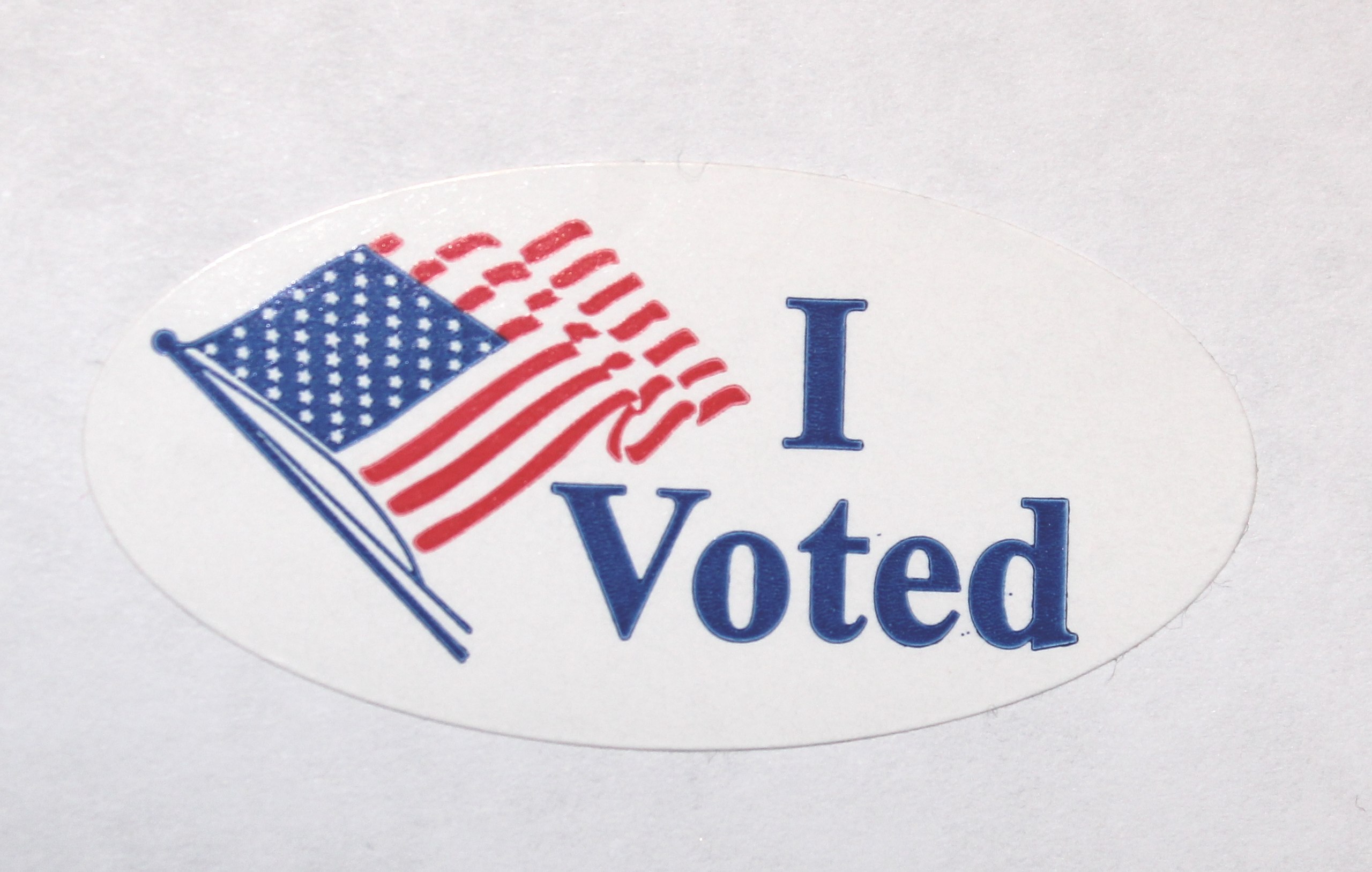 Although Wisconsin held spring elections for municipal, county, and judicial offices on April 7, results from those elections were not released until April 13 due to court orders made regarding the coronavirus outbreak. Ballotpedia covered 86 seats across the nonpartisan general elections in Madison, Milwaukee, Dane County, and Milwaukee County.

Milwaukee held elections for mayor, city attorney, city comptroller, city treasurer, and all 15 common council members. According to unofficial results, Mayor Tom Barrett won re-election with 62.5% of the vote, and City Treasurer Spencer Coggs won re-election with 66.8% of the vote. The city comptroller seat was open and saw Aycha Sawa defeat Jason Fields with 50.4% of the vote. City Attorney Grant Langley was defeated by challenger Tearman Spencer, receiving 38.6% of the vote to Spencer’s 61.1%. Thirteen common council members were on the general election ballot. Eight faced challengers, and none were defeated.

Madison held a special election for the District 8 alderperson after Avra Reddy resigned from the Common Council on September 30, 2019. Max Prestigiacomo was the only candidate to file for the seat and won without opposition.

Milwaukee County held elections for county executive, county comptroller, all 18 county board supervisors, and eight circuit court judgeships. The county executive seat was open and saw State Rep. David Crowley (D) defeat State Sen. Chris Larson (D) with 51.8% of the vote. County Comptroller Scott Manske won re-election without opposition. Thirteen county board supervisors were on the general election ballot, and all were unopposed in their bids for re-election. All eight circuit court judges sought re-election. Two judges faced challengers and both were defeated. Judge Paul Dedinsky lost with 41.2% of the vote, and Judge Daniel Gabler lost with 29.1% of the vote.

Offices in Dane County and Milwaukee County are officially nonpartisan. The presidential primary in Wisconsin is also scheduled for April 7.

Although many states have postponed or authorized the postponement of municipal elections in reaction to the coronavirus (COVID-19), lawmakers in Wisconsin have declined to do so. On Thursday, April 2, U.S. District Judge William Conley dismissed a request to delay the election but did issue an order extending absentee voting deadlines in the April 7 election. Under Conley’s order, the absentee ballot request deadline was extended to 5:00 p.m. April 3, 2020. The ballot return deadline was extended to 4:00 p.m. April 13, 2020.

In response to concerns that many areas of Wisconsin would not have enough poll workers to open voting locations, Assistant Attorney General Hannah Jurss indicated on March 31 that Governor Tony Evers (D) would deploy members of the National Guard to assist poll workers on April 7. 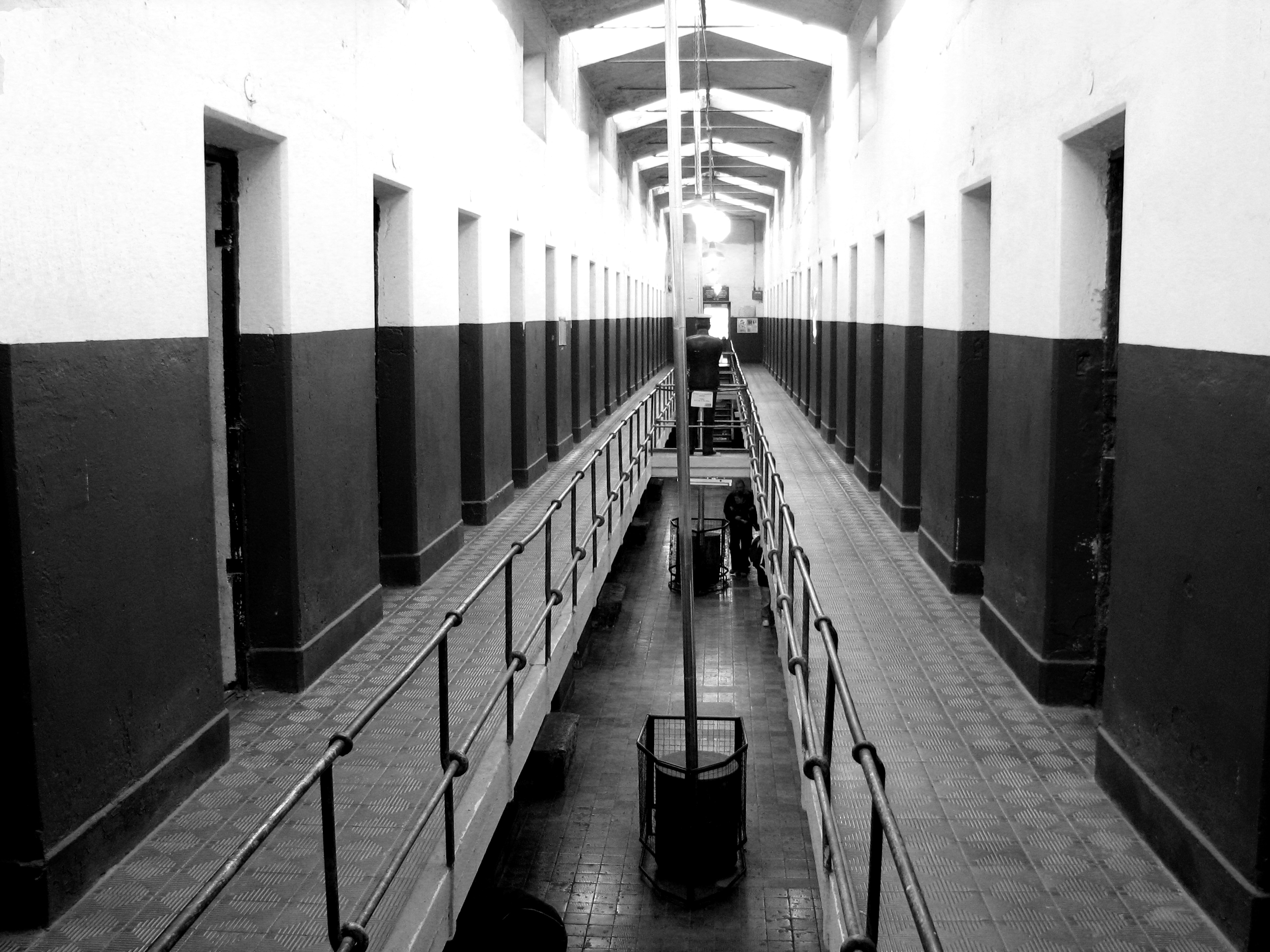 Some state-level changes have been made by courts. On March 24, for example, the New Jersey Supreme Court issued an order that will suspend or commute county jail sentences for low-risk inmates due to the public health emergency caused by the coronavirus pandemic. South Carolina Supreme Court Chief Justice Donald Beatty wrote a memo on March 16 directing local courts to release persons charged with non-capital crimes, so long as they do not pose a danger to the public or are an extreme flight risk.

The governors of Michigan and Illinois issued executive orders allowing local governments to release incarcerated individuals who are vulnerable to the disease and do not pose a risk to the public. Colorado Gov. Jared Polis issued an executive order granting the director of the Colorado Department of Corrections “authority to release people within 180 days of their parole eligibility date, and suspended limits on awarding earned time, to allow for earlier release dates.”

In California, Los Angeles County Sheriff Alex Villanueva released 1,700 people from jail who were convicted of nonviolent misdemeanors and scheduled to be released within 30 days. New York City Mayor Bill de Blasio announced the release of at least 650 inmates convicted of nonviolent crimes and serving sentences of less than a year from Rikers Island.

One governor, Texas’ Greg Abbot, has issued an executive order prohibiting inmates accused or previously convicted of violent crimes from being released without paying bail.

In the 2016 state’s attorney election, Foxx defeated incumbent Anita Alvarez (D) in the primary and won the general election with 72% of the vote.

The election took place a year following national attention around the case of former Empire actor Jussie Smollett, who filed a police report January 2019 alleging he was attacked. Smollett was later charged with multiple counts related to filing a false police report. Foxx dropped the charges against Smollett in March 2019 in favor of an alternative prosecution program. Foxx’s 2020 Democratic primary challengers criticized her handling of the case, while she said it was treated the same as others of its kind.