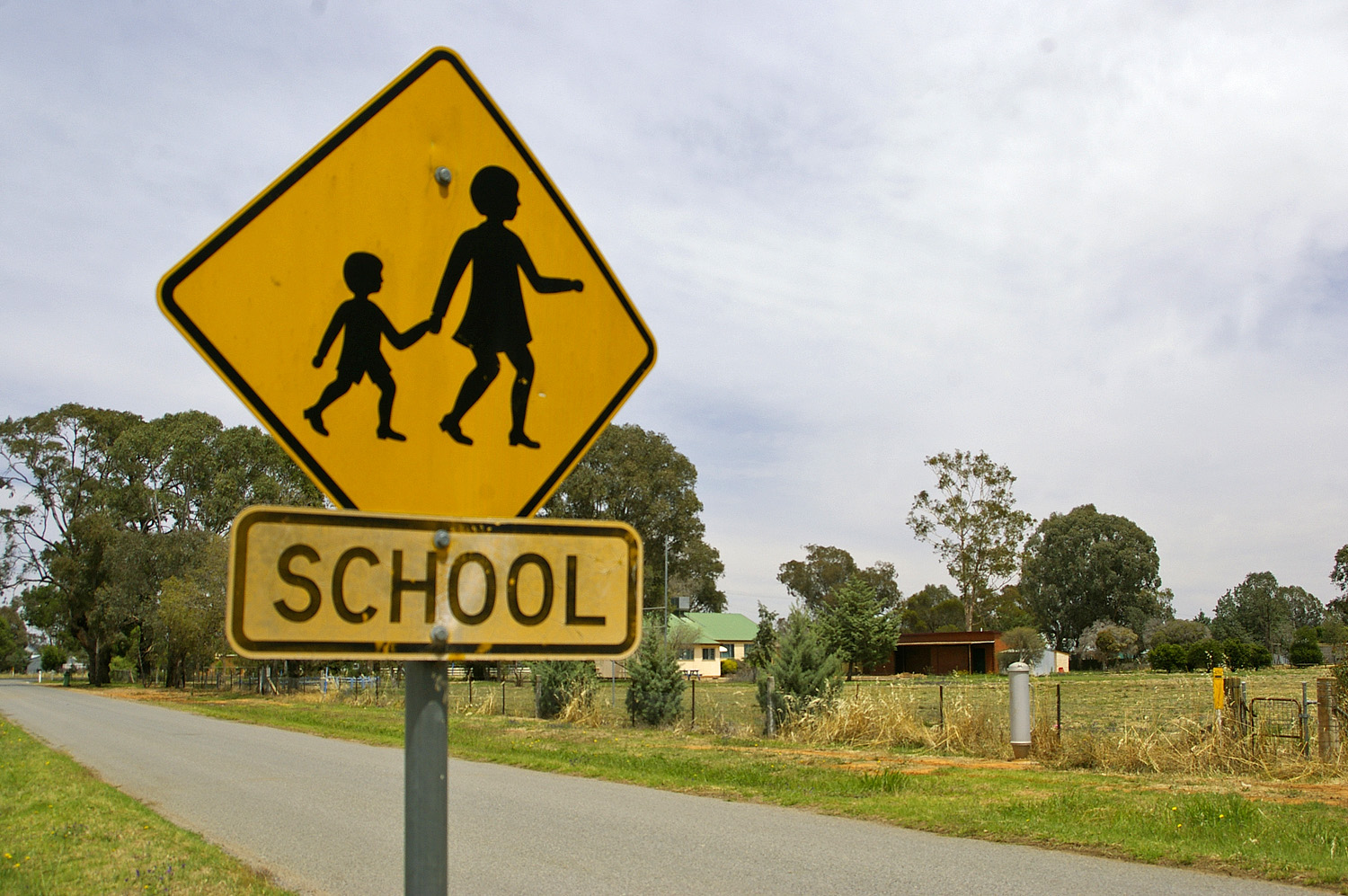 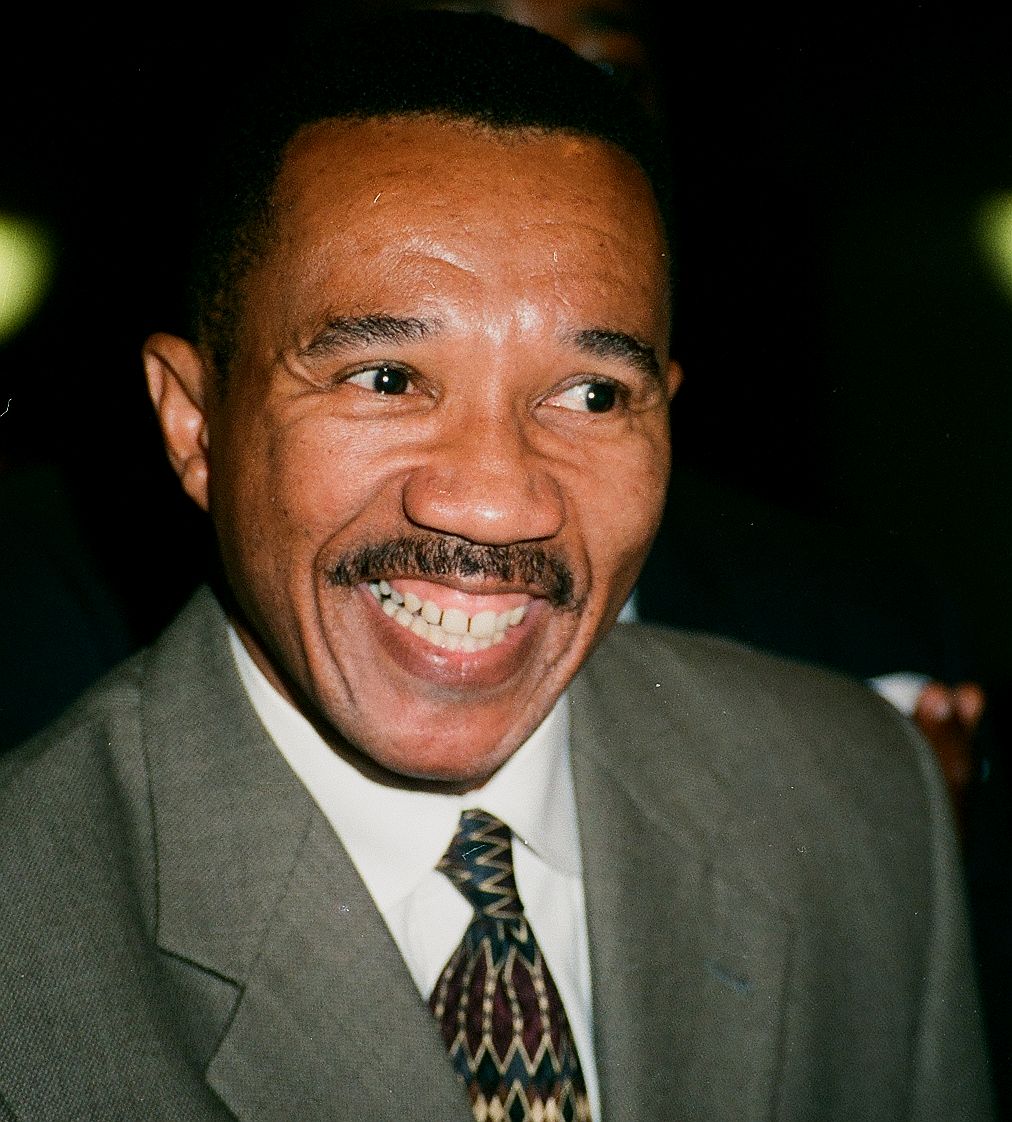 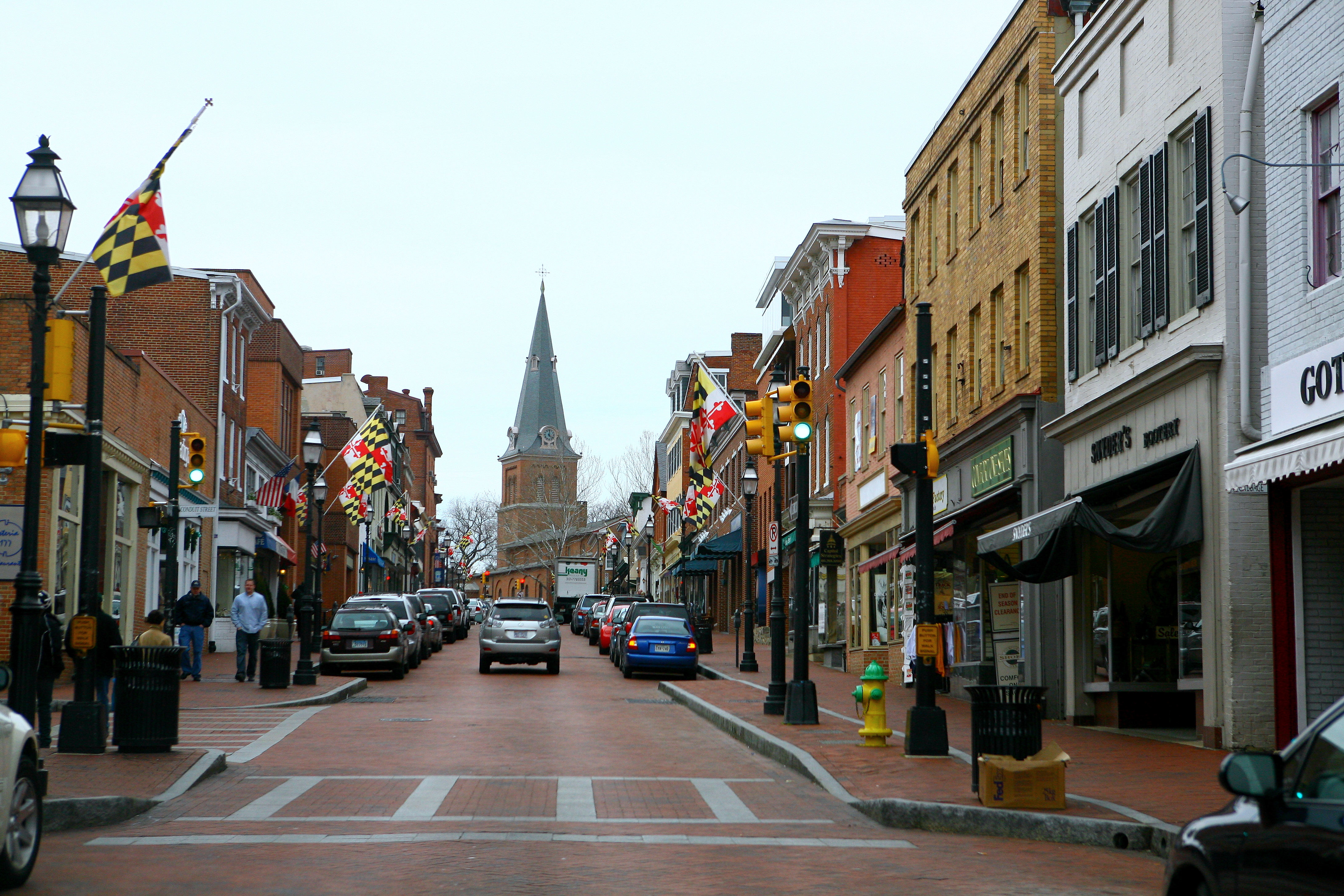 On April 28, 2020, Maryland is conducting a special election for its 7th Congressional District. At the order of Governor Larry Hogan (R), the election is proceeding largely by mail. Three in-person voting sites are open. According to a report by NBC Washington, ballots cast in person will be quarantined for a period of about 24 hours before being tallied.

Maryland is one of 23 states that have temporarily modified absentee/mail-in voting procedures in response to the COVID-19 pandemic. It is one of five states sending mail-in ballots automatically to all eligible voters in advance of select upcoming elections. The other states are California, Montana, Nevada, and New Jersey.

The special general election for Maryland’s 7th Congressional District is on April 28, 2020. The election will be conducted primarily via mail. Due to the coronavirus pandemic, the Maryland Board of Elections sent mail-in ballots to all eligible active voters. Three polling places will be open on April 28 for those who cannot vote by mail.

Kim Klacik (R) and Kweisi Mfume (D) are competing in the special election. The filing deadline to run passed on November 20, 2019. The Democratic and Republican primaries were held on February 4, 2020.

The special election was called after Elijah Cummings (D) died on October 17, 2019. Cummings served from 1996 until his death.