On July, 1, 2022, the White House released its annual report to Congress on personnel, which details White House staff members and their salaries.

The highest-paid staff member according to the 2022 report was Francis Collins, a detailee serving as acting science advisor to the president. Collins’ annual salary was $300,000. Twenty-seven staff members earned $180,000 or more.

Sixteen staff members received no salary. The majority of individuals receiving no salary (9) were policy advisors.

On April 6, the D.C. Board of Elections announced that the campaign behind Initiative 82, which would increase the minimum wage for tipped workers, submitted 27,026 valid signatures—enough to qualify for the ballot. The campaign had originally targeted the June primary ballot, but with a delay during the signature verification process the board missed the deadline to refer it to the primary ballot, pushing it to the November ballot.

The signature verification delay was related to the District’s distribution requirement that stipulates that signatures must be collected from 5% of registered voters in five of the eight city wards. Election officials said the delay was caused by random sampling issues and recent ward redistricting.

Adam Eidinger, a campaign organizer for Initiative 82, said, “We’re excited that we’re qualifying for the ballot, but there’s a huge concern with our campaign that we played by the rules. We submitted the signatures on time to qualify for the primary ballot.” The campaign submitted 34,000 raw signatures on Feb. 22.

Initiative 82 is also facing a lawsuit filed in March by a local bartender, Valerie Graham, who is challenging the validity of some of the signatures. The Restaurant Association of Metropolitan Washington has also come out in opposition to the measure and plans on challenging its certification. 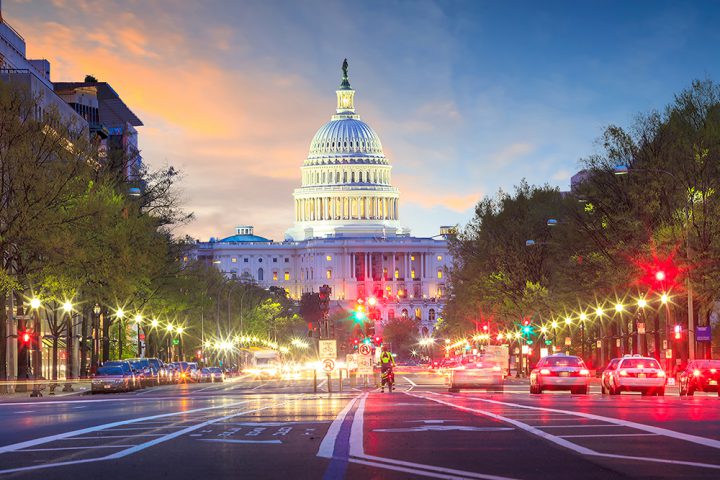 In D.C., proponents have 180 days from the time the Board of Elections approves the initiative to gather a number of signatures equal to at least 5 percent of the voters registered citywide. Signatures from 5 percent of registered voters in five of eight city wards are required to meet the city’s distribution requirement. For Initiative 82, approximately 26,000 valid signatures are required to be certified for the ballot. The Board of Elections has 30 days to count and review the signatures.

The proposed change was previously approved by D.C. voters in June 2018 by a margin of ​​55.74% to 44.26%. However, the Washington, D.C., Council voted 8-5 to repeal the measure, Initiative 77, in October 2018. The repeal was sponsored by the chair of the D.C. Council, Phil Mendelson (D), whose term as chair expires in 2023. At the time, Mendelson said, “77 may be well-intentioned, but the very people the Initiative is intended to help are overwhelmingly opposed. If we want to help workers – protect them from harassment and exploitation – there are better ways than Initiative 77.”

Mendelson told NBC4 Washington that he opposes Initiative 82 but would not try to repeal it if it were passed by voters again. Mayor Muriel Bowser (D) also opposed the initiative in 2018 but has yet to take a stance on Initiative 82.