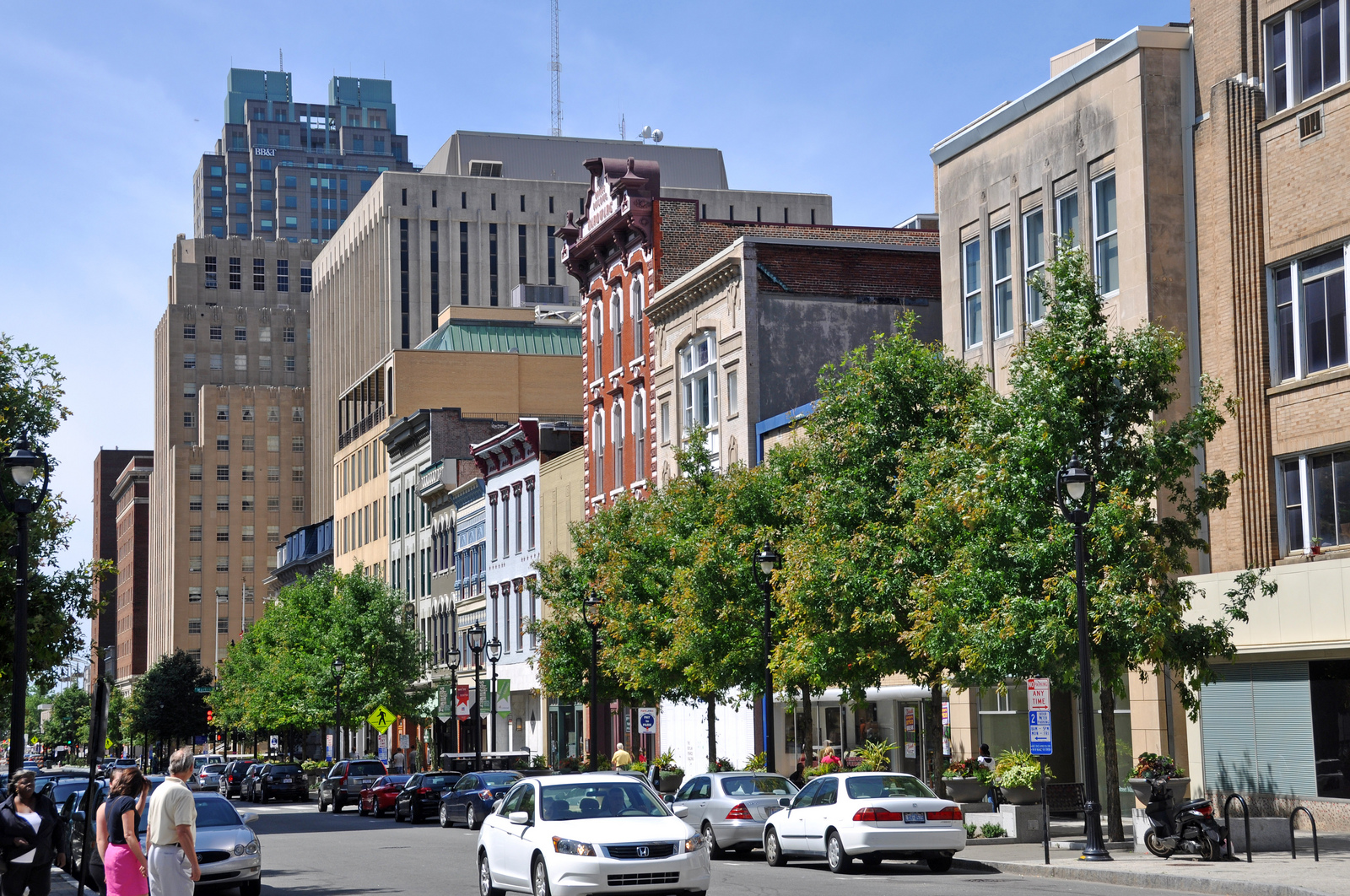 The statewide filing deadline to run for elected office in North Carolina is on December 20, 2019. In North Carolina, prospective candidates may file for the following offices:
• U.S. Senate
• U.S. House
• Governor
• Lieutenant Governor
• Attorney General
• Secretary of State
• Treasurer
• Superintendent of Public Instruction
• Auditor
• Commissioner of Agriculture
• Commissioner of Labor
• Commissioner of Insurance
• State Senate (all 50 seats)
• State House (all 120 seats)
• State Supreme Court judgeships for Seats 1, 3, and 6
• Five judgeships on the North Carolina Court of Appeals
The primary is scheduled for March 3, and the general election is scheduled for November 3, 2020. In primaries where no candidate receives a majority of the vote, the state’s primary runoff will be held on either April 21 (if no federal office requires a runoff) or May 12 (if a federal office does require a runoff).
North Carolina’s statewide filing deadline is the seventh to take place in the 2020 election cycle. The next statewide filing deadline is on January 10, 2020, in Mississippi.
North Carolina has a divided government. A Democrat, Roy Cooper, holds the governor’s office while Republicans have majorities in both chambers of the state legislature. A state government trifecta exists when one political party simultaneously holds the governor’s office and both state legislative chambers.
Click here to learn more.
Additional reading:
https://ballotpedia.org/Elections_calendar
https://ballotpedia.org/Ballot_access_for_major_and_minor_party_candidates
https://ballotpedia.org/State_government_trifectas

Kate Carsella is a staff writer at Ballotpedia and can be reached at kate.carsella@ballotpedia.org.