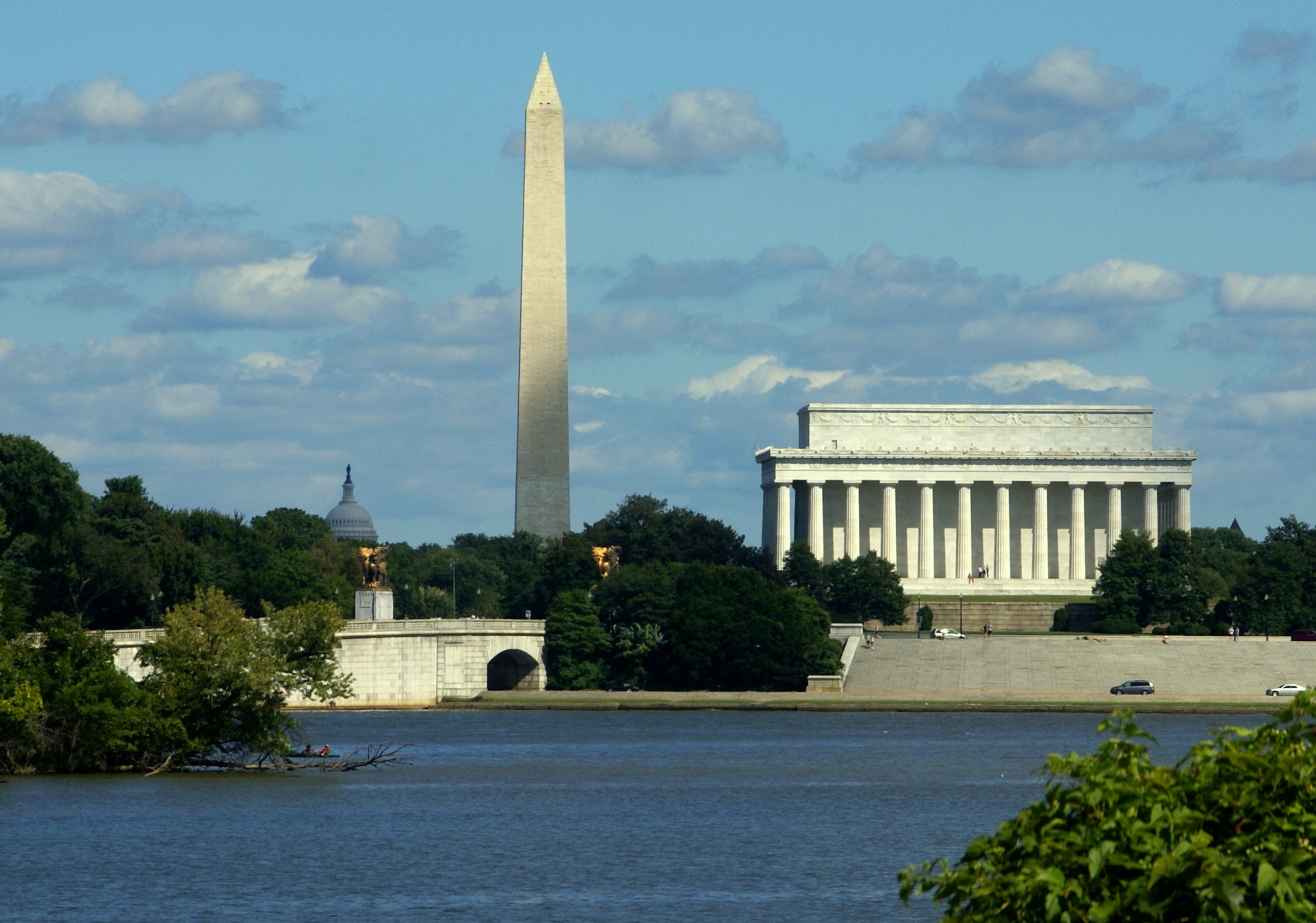 As part of Ballotpedia’s coverage on the coronavirus pandemic, we are compiling a daily summary of major changes in the world of politics, government, and elections happening each day. Here is the summary of changes for March 30, 2020.

Diagnosed or quarantined politicians identified by Ballotpedia in the last 24 hours
Read more: Politicians, candidates, and government officials diagnosed with or quarantined due to the coronavirus (COVID-19) pandemic, 2020

Federal officials who quarantined for coronavirus