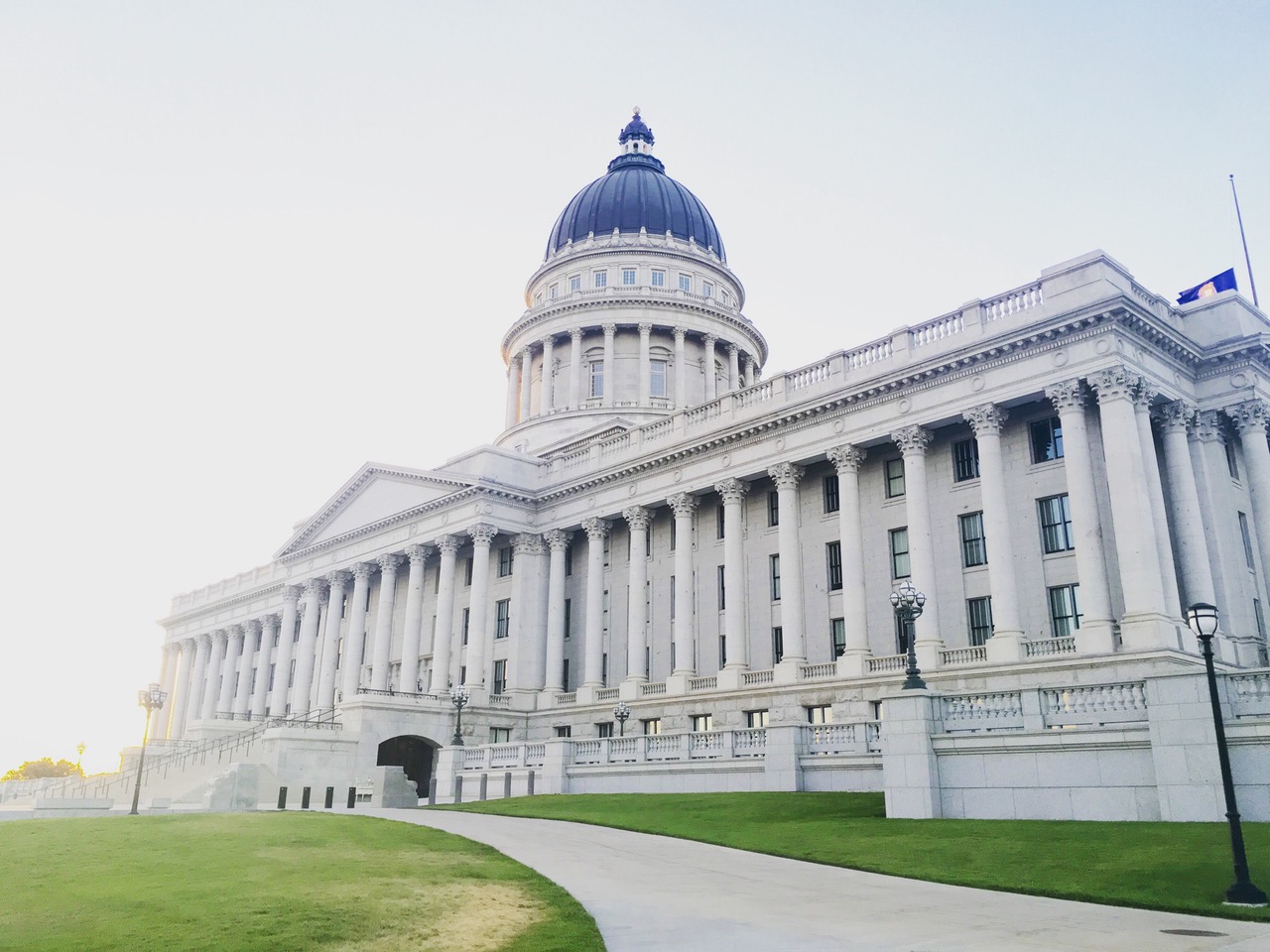 On April 29, 2020, Utah Gov. Gary Herbert (D) issued an executive order that formally placed Utah under “moderate risk” protocols, effective May 1 at 12:01 a.m., according to a press release from the governor’s office.  Under these protocols, residents are encouraged to stay home as much as possible but are allowed to see small groups of family and friends who have been adhering to social distancing and hygiene guidelines. The order also allows some businesses that were closed by public health orders, such as gyms, salons and in-restaurant dining, to resume operation under strict guidelines.